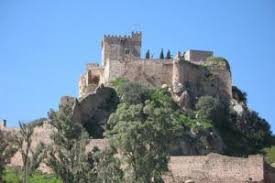 Valencia de Alcántara is situated 10km from the Portuguese border in an area known as La Raya, with a population of about 3,000 people, although this can treble in August with many people returning to visit their family along with some Spanish tourists. The town dates back to Roman times and there is still much evidence of Roman occupation, including an aqueduct, fountains and threshing circles (there is currently some debate as to whether these pre-date even the Romans). 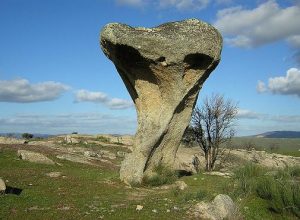 The heart of Valencia de Alcántara is medieval and many buildings are at least 300 years old, including a Jewish section with an old synagogue, which has been declared an area of historical interest by the EU.

The town is surrounded by beautiful countryside and there are a number of country properties, sometimes with great views of the lake, but these houses will often need at least modernising and sometimes more extensive renovation. 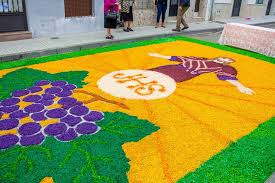 There are many charming villages and hamlets and during the summer each has its own fiesta, which usually includes games, cooking competitions, a subasta (auction for the village saint) and a concert or dance. Much fun is had by all and the Saturday of the fiesta normally culminates in a very late night!